Proudly serving California for over 40 years!

I accepted a position as Director of Operations with a local chain restaurant franchise group in late 1989 and moved to the Bay Area. Early on, it was apparent the company responsible for our HVAC needs was under performing and over charging. I had a close friend who was the facilities director for another company at the time and I asked him for a recommendation as to who I should call. His response was, “there is only one company to work with and it’s John Billheimer and MAS”.

That was over 25 years ago and MAS is still the only company I’ve used. John, or JB as he is known, has built his company on trust, integrity and very dependable service. He has developed an amazing crew that comes through every time. It doesn’t matter if it’s a weekend, or night or holiday, they always perform.

The systems they have in place are unlike anyone else. I don’t even have to be at the restaurant to know of service needs. When a manager calls for service, I get an e-mail alerting me. I get another one when the technician is dispatched with his name and photo.

I could not be happier with the relationship we have with MAS. They have gone the extra mile so many times over the years. I couldn’t give a higher recommendation to any company I’ve dealt with. 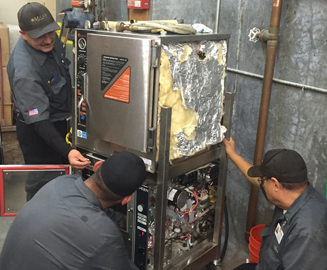 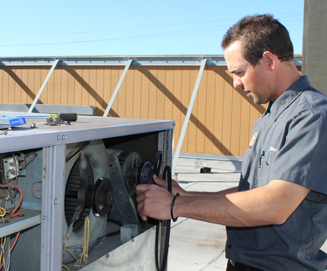